According to an article based on typical habits of British households, the average woman will spend a whopping 12,896 hours of her life cleaning up around the house. Her male counterpart, however, will spend roughly half of that time scrubbing and dusting. Men on average clock 6,448 hours of cleaning in a lifetime, which probably explains why their apartments smell like gym locker rooms. So what’s the deal? Are men quicker and more efficient with the same tasks? Or are they simply just the messier gender? You be the judge: 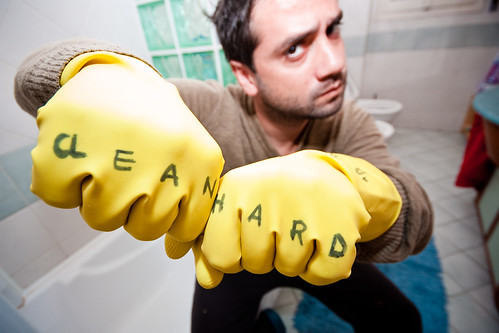 Your typical male bathroom will have the same generic six items: a razor blade, shaving cream, a bar of soap, toothpaste, a toothbrush and a towel. Is this really all men need or is it to avoid having to clean it regularly? Very suspicious. The typical female bathroom, on the other hand, has right around 337 different items. Keeping 337 items organized takes a significantly longer amount of time than the six items you would come across in the average male bathroom. Since the excess items are technically optional items, some may say that women do it to themselves…we’ll remain neutral on this. 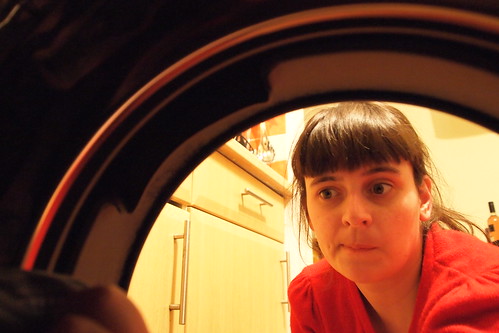 Men have found a way around this constant laundry cycle. They have employed a number of methods to ensure that the dreaded laundry day only comes once in a blue moon, with the Febreze method and the “inside-out” method being two of the most popular. Some males have even been known to go as far as purchasing new undergarments and socks to avoid laundry day. Call it lazy, call it excessive, men will do just about anything to get out of laundry duty. 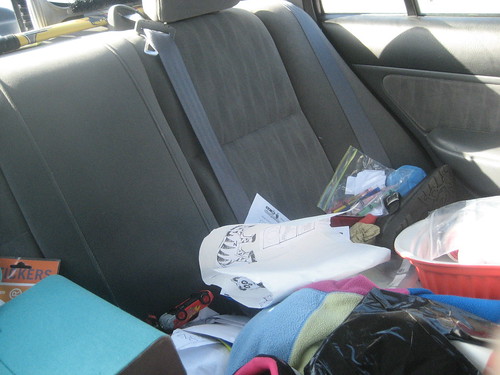 Thus far, things have panned out in favor of females. But the difference in how women and men treat their vehicles may very well even out the score. An AutoGuide poll found that women are significantly less likely to keep the family car clean than are men, with about 56 percent of women saying they have no issue letting their cars go unwashed for six months or longer, and five percent say they are comfortable with NEVER washing their cars. When it comes to cleaning and washing their vehicles, men seem to have no issue spending hours detailing every nook and crevice of their “babies.” Whether or not they are an actual parent to the vehicle is sometimes hard to distinguish.

When it comes down to it, 16 percent of males admit to leaving the bulk of the housework for their partners, which may initially evoke thoughts of laziness among the male gender. However, with the frequent use of the ever-famous “it looks clean to me” line at every mention of housework, it seems that males are just straight and to the point.

MomLogic suggests that men who clean are much happier than those who refuse to pick up a vacuum. Clean and organized spaces make for a happier, less stressful life. In order to have a happy and functional home, both genders should work in concert with one another to keep things clean. The only way to keep clean is to have your home appliances in tip-top working condition. For service, repair or parts of your home appliances, give Appliance Repair Experts a call today at 702.515.1515.

Appliance Repair Experts has been providing superior appliance repair and installation services to Las Vegas and surrounding areas for over 30 years. Our well-trained and experienced technicians are qualified to repair and install all type of appliances, regardless of model or manufacturer.